A+ Bail Bonds
When they put you in cuffs, call A Plus! 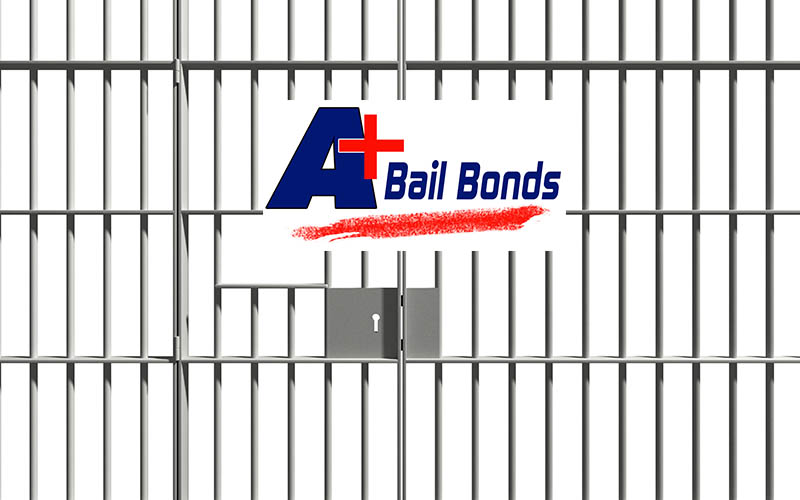 We are available 24 hours a day to service Cleveland, OH and all of Cuyahoga County. A Plus knows that getting your friend or loved one out of jail quickly is very crucial

Why Choose A+ Bail Bonds?

A bail amount is set by the local court jurisdiction following the arrest of a defendant. We will walk you through every step of this often overwhelming process.

Our bail bondsmen are available to answer any and all of your questions regarding the bailout process, collateral issues, indemnity, payment options and more.

Our services include bail consultation, out of state transfer bonds, and probation violation bail all with quick and reliable 24-hour service

No Credit Checks! No Citizenship Required! Out-of-State Residence is OK! No Collateral Necessary for most cases!

Contact Us
Copyright © 2018 A Plus Bail Bonds Ohio. All Rights Reserved.